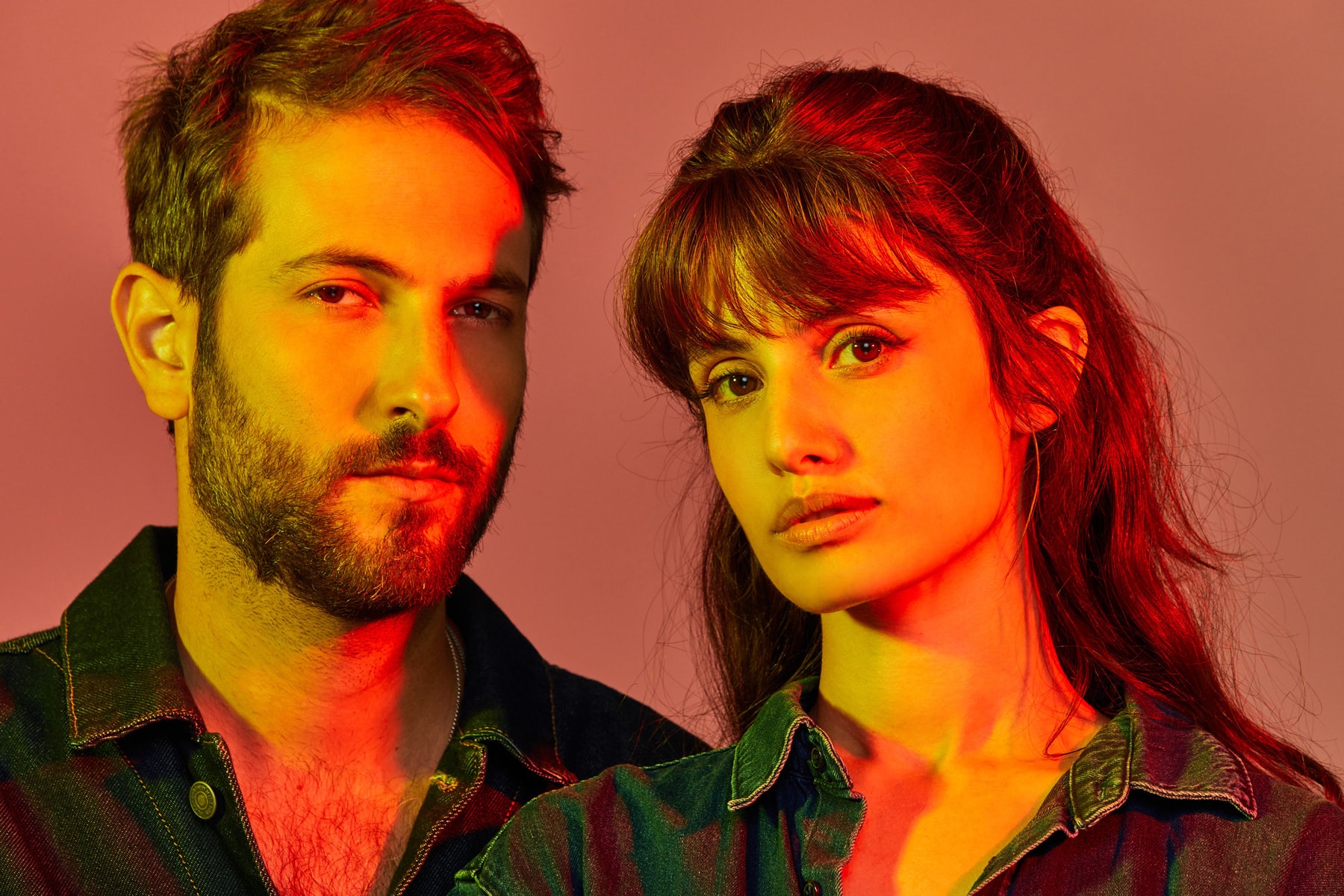 Lola Marsh, aka vocalist Yael Shoshana Cohen and multi-instrumentalist Gil Landau, create music that combines clever lyrics with deep warm harmonies. At the start of 2016, the young duo self-released “You're Mine,” an impressive debut EP that cemented Lola Marsh as collaborators of magnetic, thoughtful indie-pop. 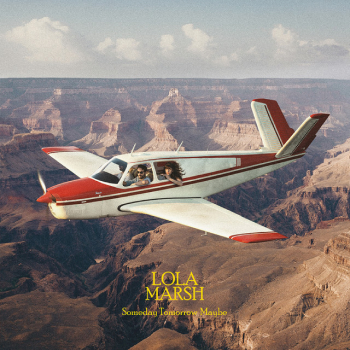 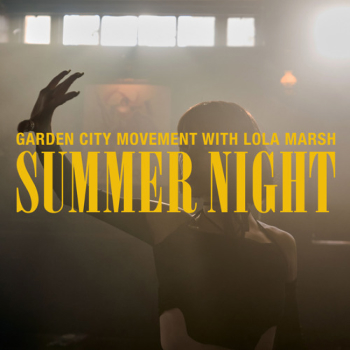 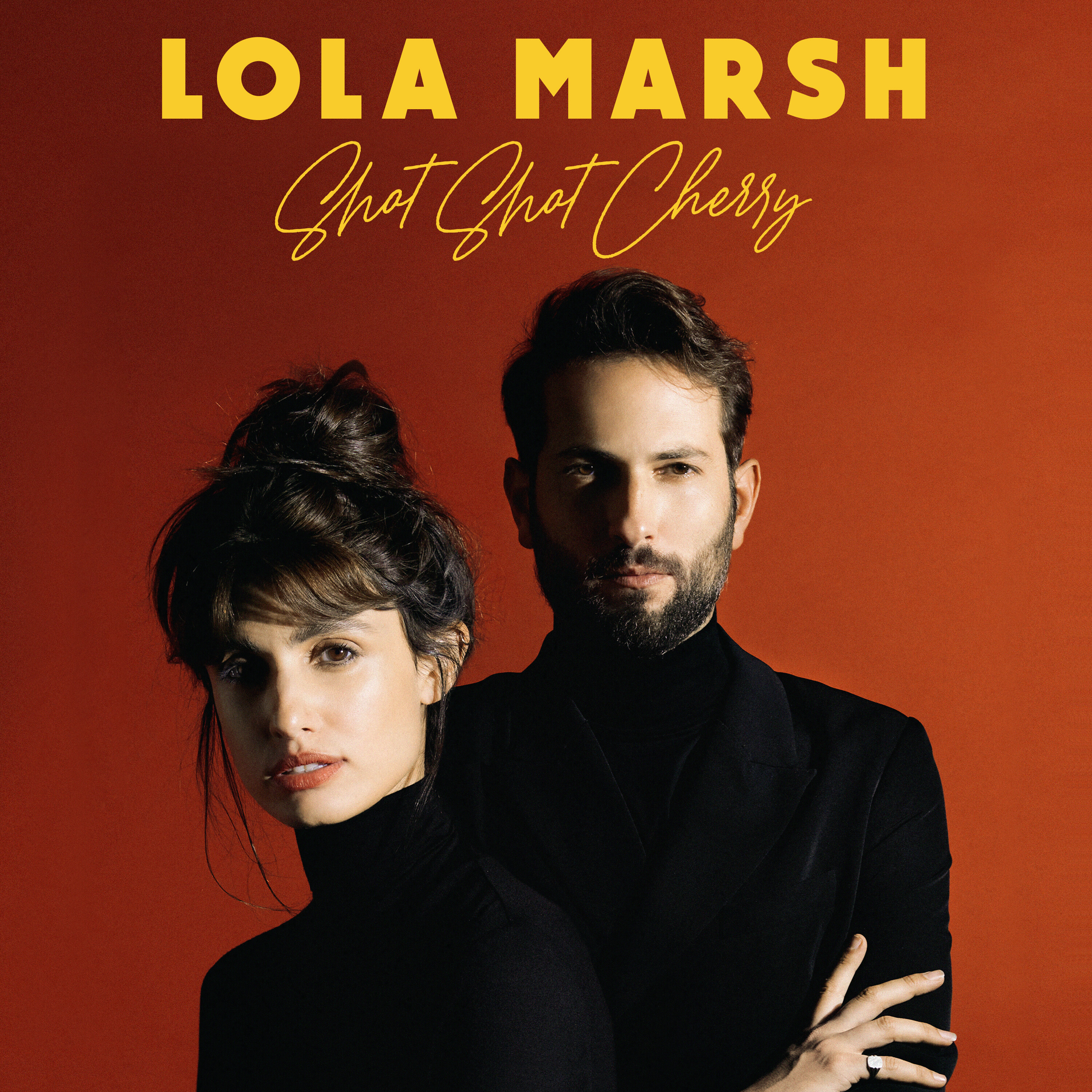 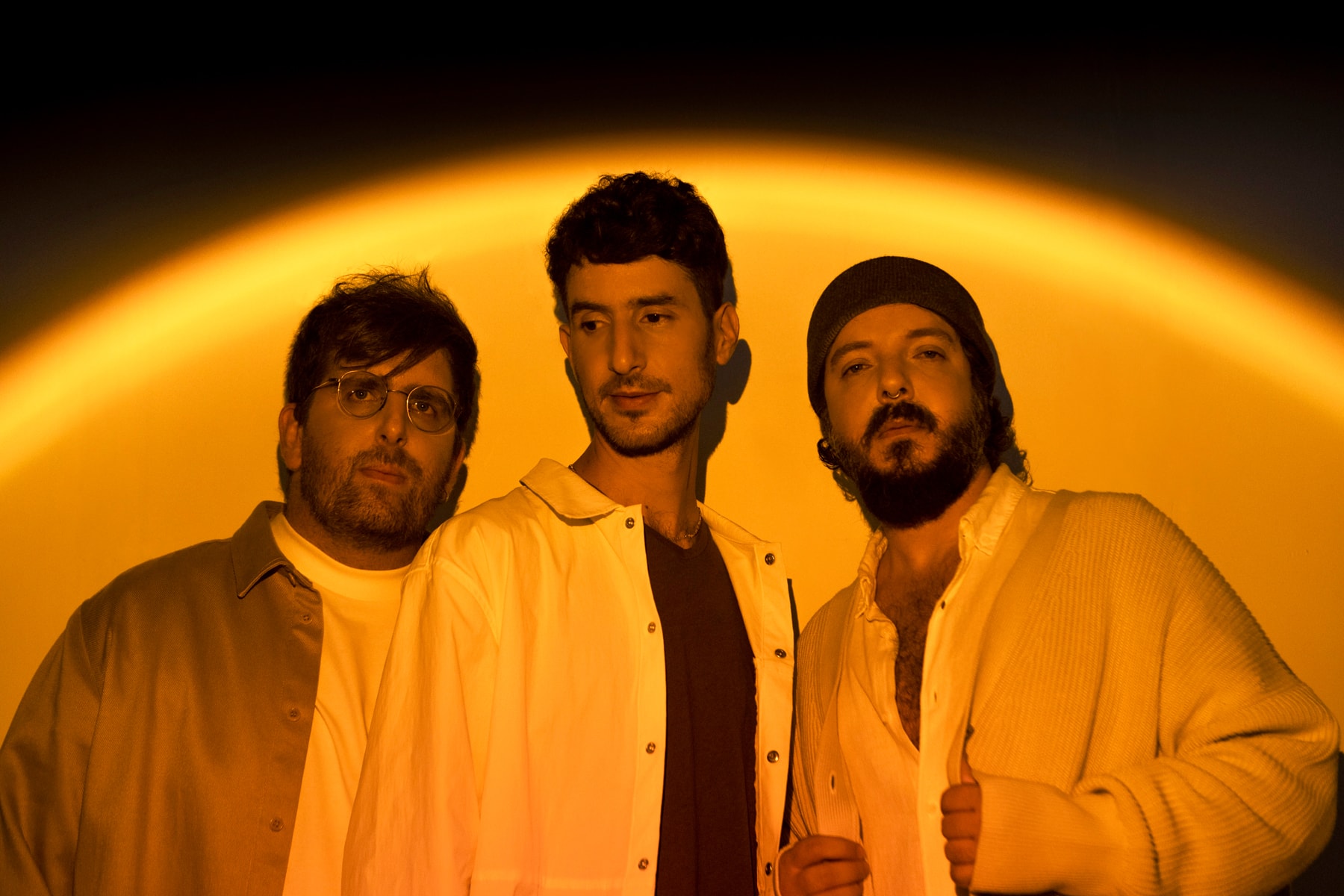 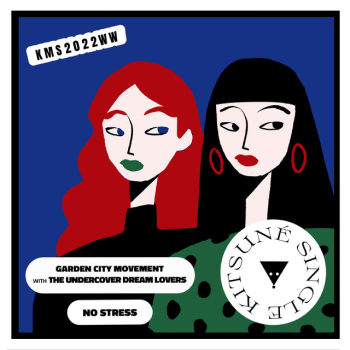 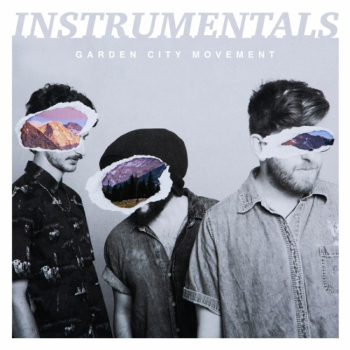 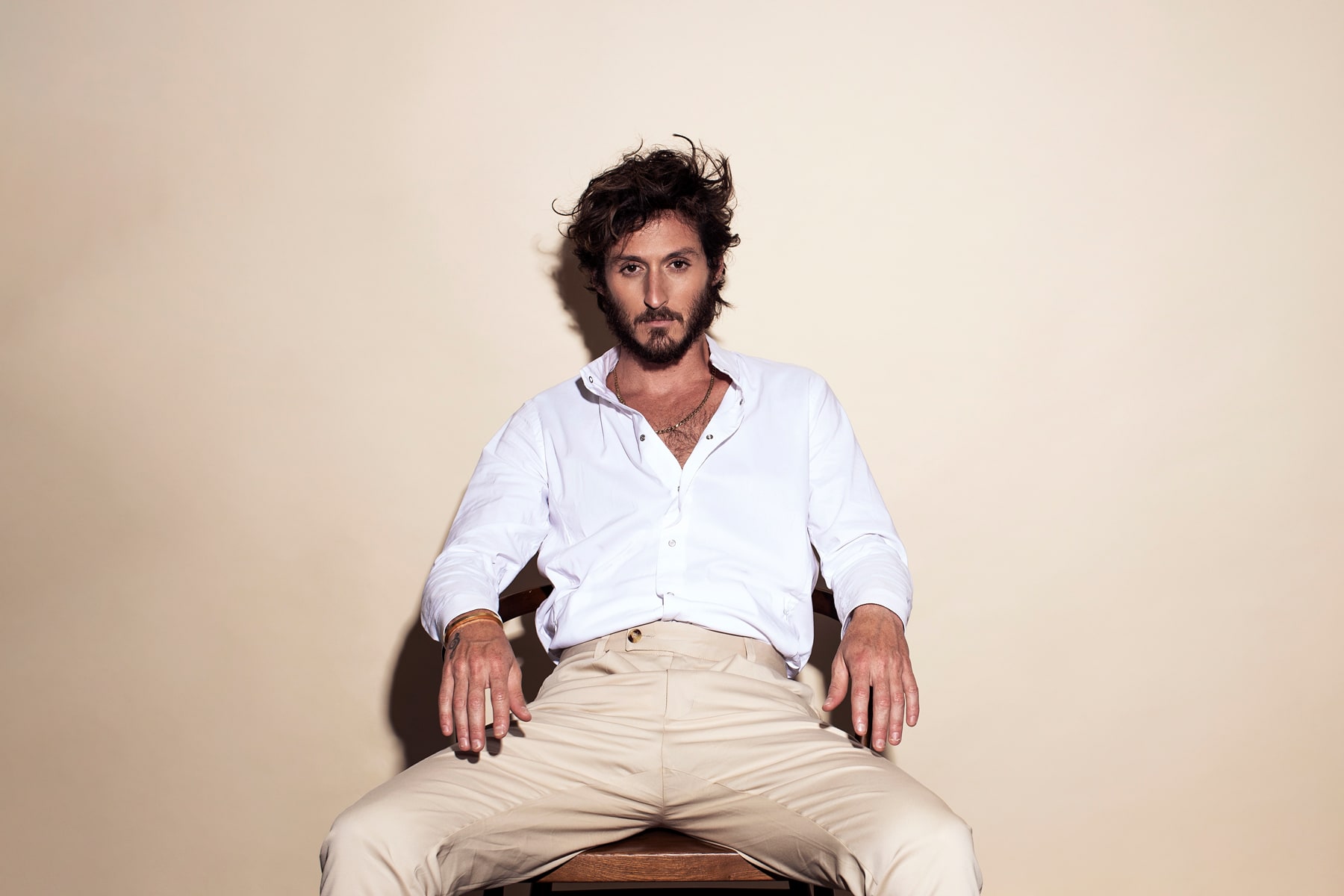 KAYMA is Ori Toledano, 36, Tel Aviv based multi-instrumentalist & music producer. For the past decade, under the name Sowstar. Company, Ori has been writing music for TV commercials for some of the largest brands in the world. The commercial success came with a lot of perks, but also caused Ori to search beyond. 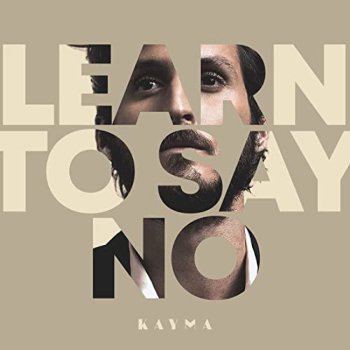 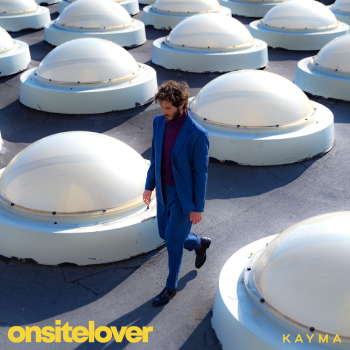 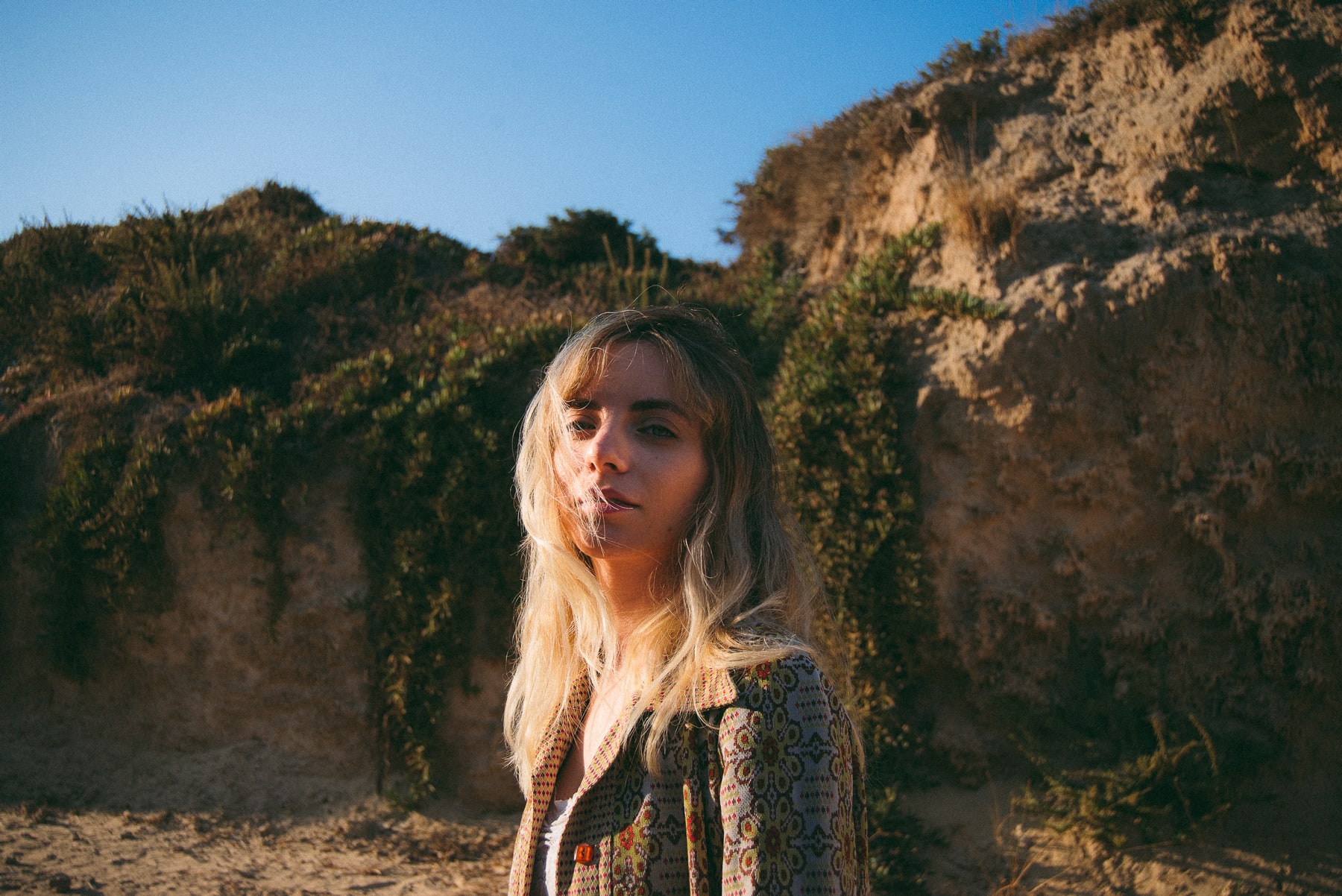 Shelly is a storyteller, an independent songwriter, and composer who follows the traditional work of singers from the ’70s till today – from Joni Mitchell to Phoebe Bridgers. Her dreamy vocals, wrapped in mesmerizing piano playing, combined with her honest touching texts, lead to an intimate listening experience. 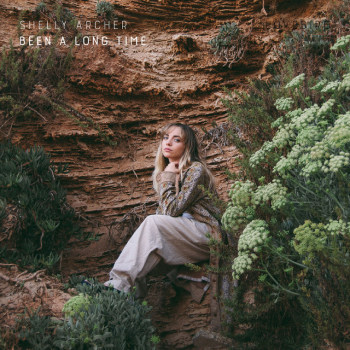 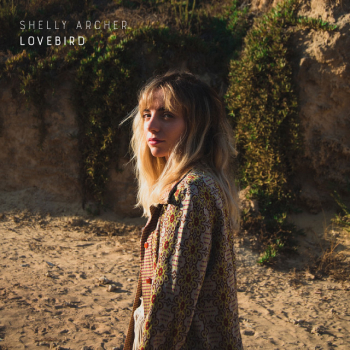